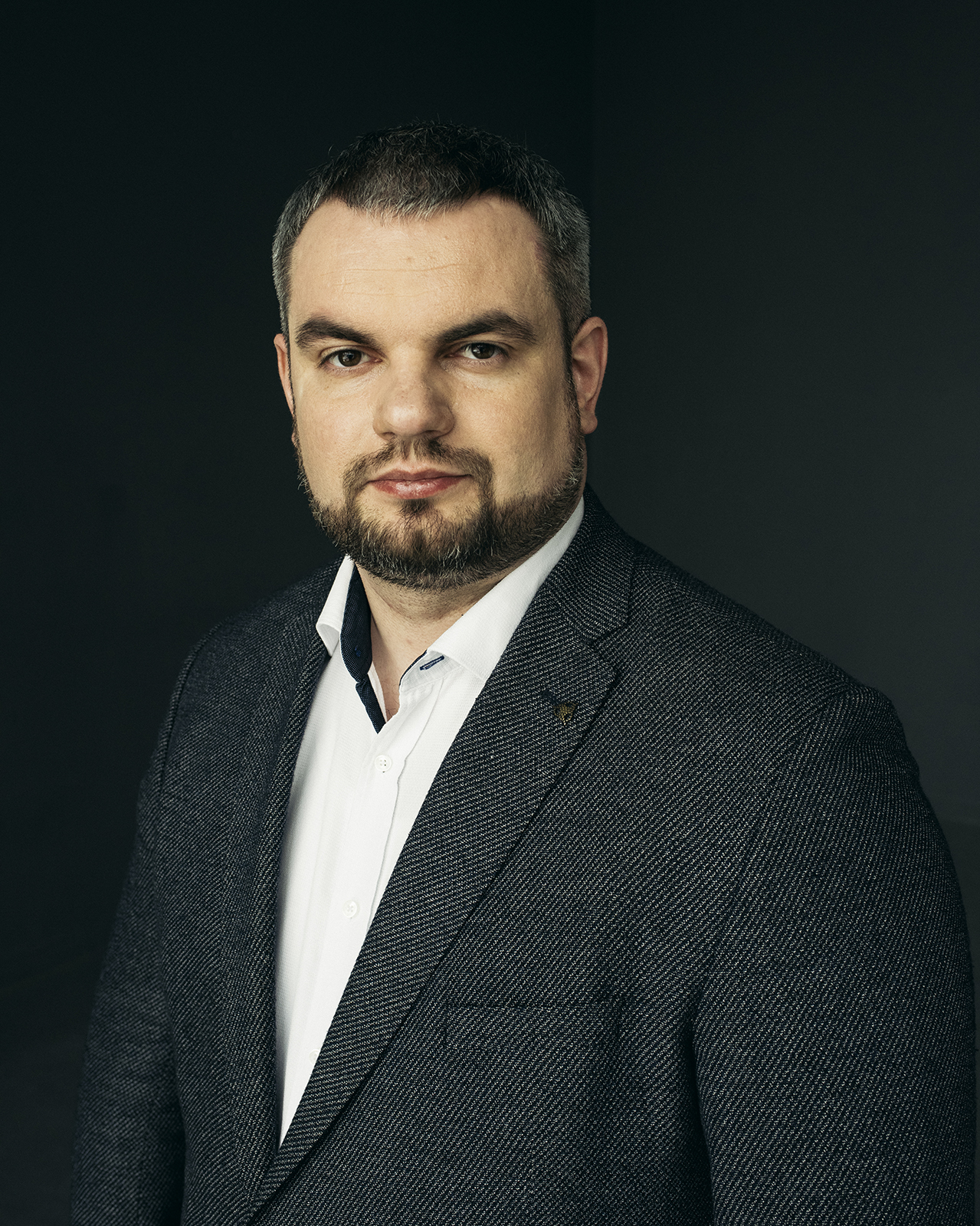 Andriy has been practicing law for more than 15 years. For more than 10 years he has been an attorney-at-law. Andriy started his professional career as a legal advisor during studying at Kyiv-Mohyla Academy. In 2015 he established law firm Ante accumulating work experience in teams of well-known law firms. His clients are international airlines, global pharmaceutical companies and well-known Ukrainian enterprises, embassies of some countries, Council of Europe Office in Ukraine.

Andriy has participated in many public litigations, in particular:

– law suit of Kyiv-Mohyla Academy against the Ministry of education of Ukraine regarding the reduction of state-funded places and prohibition of cross-entry to master’s degree program (2012-2013);

– representation of the leading sociological service in the case brought by a political party appealing against results of sociological research (2012);

– representation of a subsidiary of a Turkish air carrier in a series of lawsuits regarding entering the Ukrainian market (2014-2015);

– representation of a well-known pharmaceutical company in a case that was considered as one of the top 5 cases of pressure on business in Ukraine (2017-2019);

– representation of a judge – a candidate to the Supreme Court in a case on appealing the results of the competition (2018);

– protection a charity foundation and its officials, that collected significant sums of money for the Heavenly Hundred`s families and wounded during the 2014 Ukrainian Revolution from groundless allegations and criminal proceedings (2014-2016);

– representation of the Head of the board of National public broadcasting company of Ukraine Mr. Zurab Alasania in a case regarding illegal labor contract termination, defense in criminal proceeding (2019)

Andriy is an author of many publications and comments in mass media regarding aviation law, court cases and other legal issues.

№1 lawyer in transport – aviation (according to the research Ukrainian law firms 2018 – 2019. A handbook for foreign clients”).

Notable litigation practitioner – (according to the research Ukrainian law firms 2018 – 2019. A handbook for foreign clients”).

Notable competition and pharmaceuticals practitioner – (according to the research Ukrainian law firms 2019. A handbook for foreign clients”).

According to the research of “The Legal Newspaper” The Client`s choice” Andriy belongs to the best Ukrainian lawyers in aviation in years 2018 – 2019.

According to the research of “The Legal Newspaper” The Client`s choice” Andriy Guck listed among top 100 best lawyers in Ukraine in 2019.

Legal 500 EMEA 2014-2015, 2018 recognized Andriy as “and outstanding professional”, “rising star” of dispute resolution in Ukraine who “has a high level of knowledge” and “provides with advice which are always useful and practical”.

Legal 500 EMEA 2019 recommends Andriy Guck in dispute resolution, competition and employment practices saying that he ‘dedicates his time, knowledge and experience to the client’.